When is the best time to go to Thailand? What does the rainy season mean in practice and how hot can it get?  The best times to visit Thailand, at a glance:

There are regional variations around the country to consider and some of the islands have their own different variations.

To be sure to choose the best time for you holiday, please read the following more detailed explanation of our weather:

Thailand in the rainy season

Rainy season in Thailand (June to October) does not mean that it rains all day, every day. Tropical rain showers tend to be very heavy but usually lasting only 30-40 minutes, only occasionally lasting for an hour or more.

On the west coast of Thailand, the Andaman Sea, the monsoon rains are between May and October and swimming in the sea at this time can be hazardous, look out for warnings against bathing. This can be a good time for trekking in the north, although some tails may be muddy and difficult. This is not a bad time for travelling in Thailand, it is not too hot and the showers do not last for too long.

The climate in Thailand

Thailand has two distinct climates:  tropical savanna climate in the northern part of the country and a tropical monsoon climate in the south and southeast. There are three seasons: the so-called "cool" season (November to February) with day-time temperatures between 21 and 30 degrees, the hot season (March to the end of May) with average temperatures around 38-40° C degrees and the rainy season (June to October) in which sunshine alternates with short, heavy rain showers. Temperatures are in the mid-30s C.

Sea temperatures are a maximum of 5° C degrees lower. For families with schoolchildren who must come to Thailand in July/August - swimming during the rainy season is only safe on Koh Samui, Koh Phangan and Koh Tao. 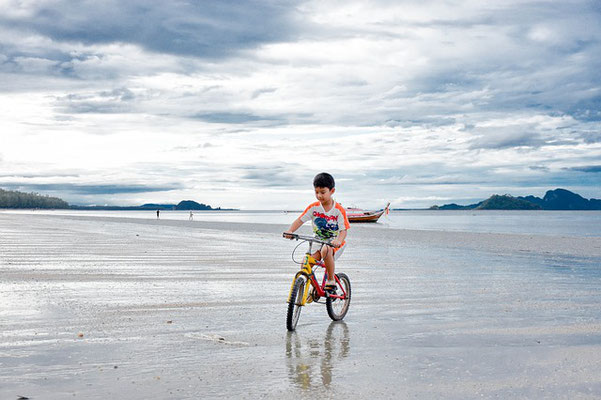 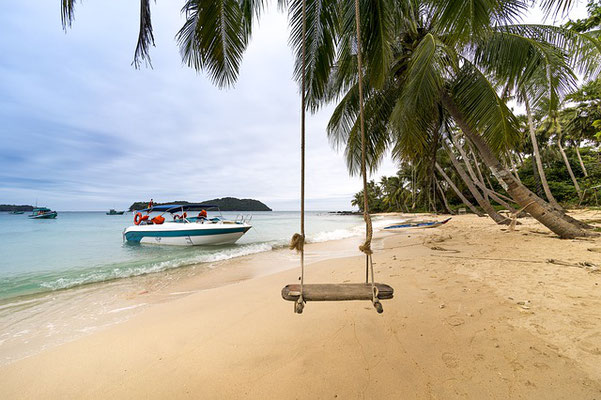 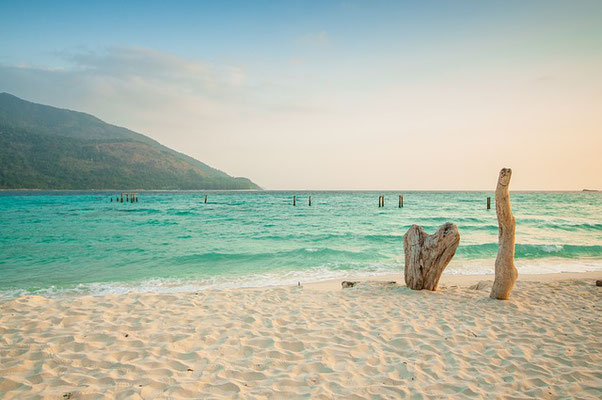 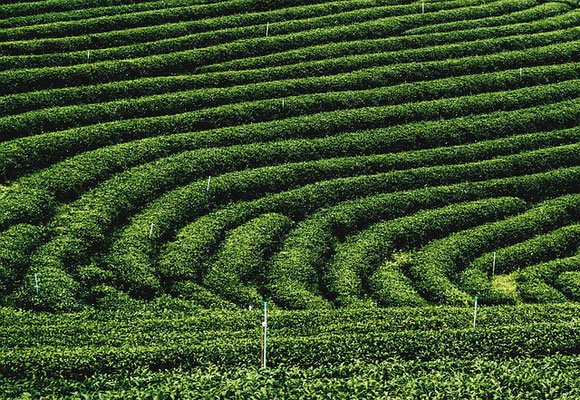 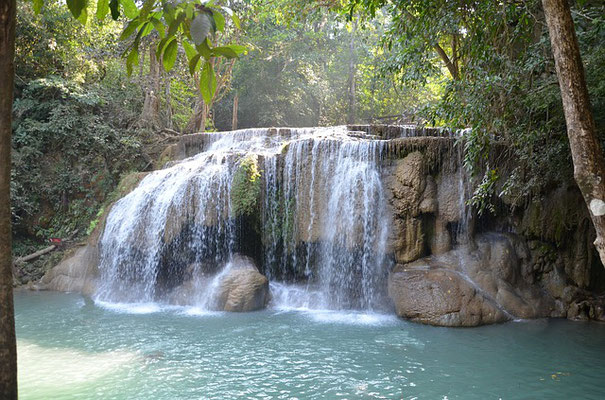 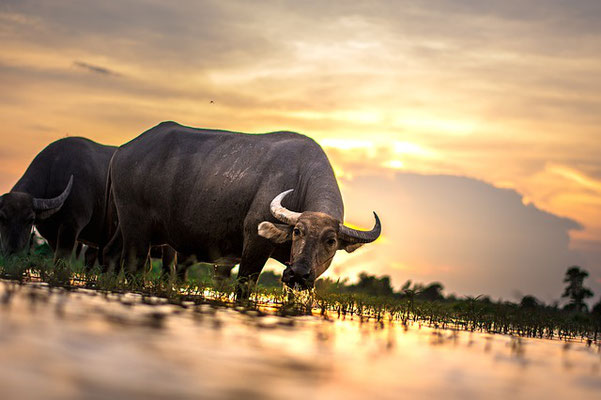 Seasons and weather in Thailand - Every month from January to December has its own special something.

Summer is from late March to the end of May. At this time begins a heat can make travelling, especially in Bangkok, somewhat tiring.  Sultry temperatures up to 40° C and high humidity mean you must take it a bit easy. It is mostly dry however and cooler weather can be found in higher mountainous regions and at our famous seaside resorts.

The "green season" from early June to late October. The rainy season varies slightly regionally. On the Andaman Sea, side most of the rain comes in September to October, in the Gulf of Siam it is from October to December. Mostly it rains heavily in the afternoon for up to an hour and then the sun is shining again. For nature lovers especially, the rainy season is recommended because everywhere lush vegetation flourishes all over Thailand in every conceivable shade of green.

Our winter is from November to February/March. In the North and Northeast, the nights can get quite cold, especially at higher elevations, with temperatures occasionally dropping as low as 8° C.

Back to: Thailand Info