The Thai philosophy of Life

To get an insight into the philosophy of life of the Thai, it is useful to take a look at three important words from the Thai vocabulary:
sanuk, sabai and suay. They stand next to the often heard mai pen rai and the image of the “land of smiles” for an easy, enjoyable life.

Trouble is better dismissed with a mai pen rai ("it doesn't matter"). Mai pen rai is like a magic formula, with which any displeasure or arising dispute is eradicated. You don't just want to save face of the other, but your own. Therefore every great sadness and disappointment is smiled away.

Although the Buddhist tradition tells people that all life is suffering. So is it a contradiction? No, the Thais try - and seem to be successful - }
To enjoy life to the fullest. All over the beautiful Kingdom of Thailand! 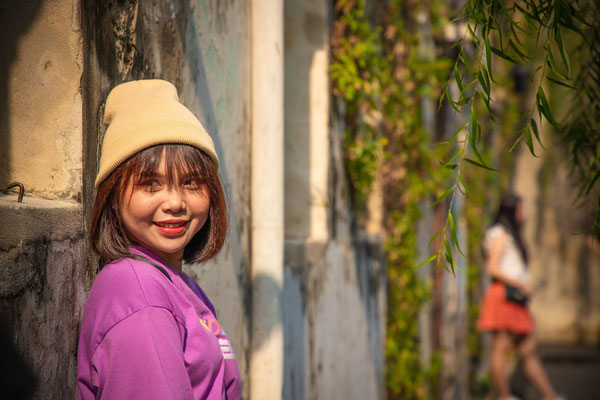 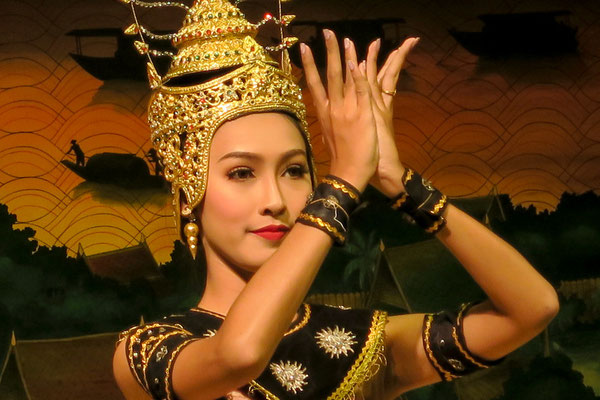 Sabai means pleasant, cozy or comfortable. Life should be sabai. Instead of "How are you?" one asks there "You feel good, don't you?"
(sabai dee mai). To this one answers again sabai dee “feeling-good”.

The term Suay means "beautiful". The Thai people are real aesthetes. When buying an item, suay is an important aspect. The purely external is often much more important than the functional use or the properties. For example, during the news broadcasts on television, attention is often paid to the appearance of the moderators, but the information conveyed sometimes plays a subordinate role.

Sanuk means something like "have fun". Everything you can do is rated based on whether it is fun. What is not sanuk is better left to stay whenever possible. Sometimes you have to do things that don't do sanuk - but then the question arises of how to spice up the inevitable with a little sanuk and thus make it more pleasant. And the Thais are damn pragmatic! As is well known, pragmatism takes precedence over reason - and this is very pronounced among the Thai people and can be felt on every street corner. And that's just as well.

Let's take an example: As a tourist, you are involved in a traffic accident. Fender bender damage. Guilt or not, Thai logic clearly states that you are the one who can afford it! So you pay. Whether you find this good or bad, we find it likeable :) 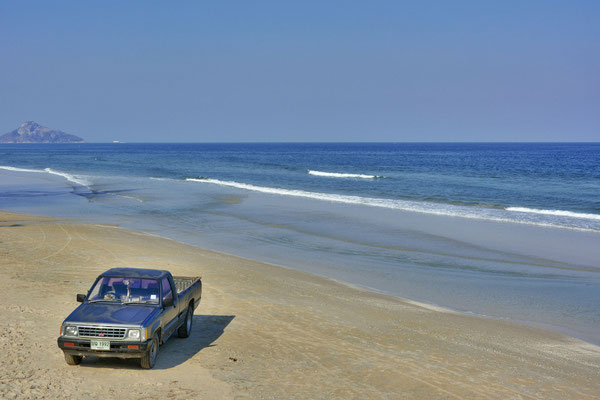 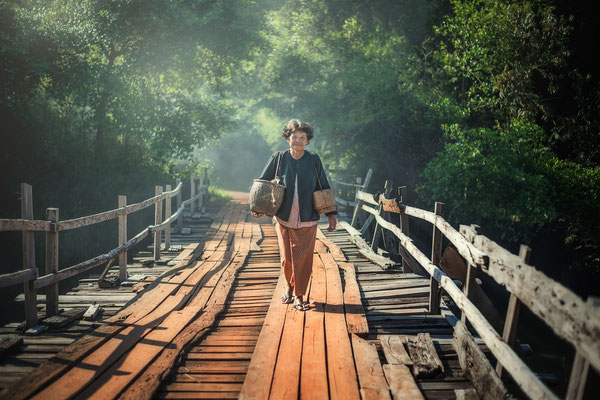 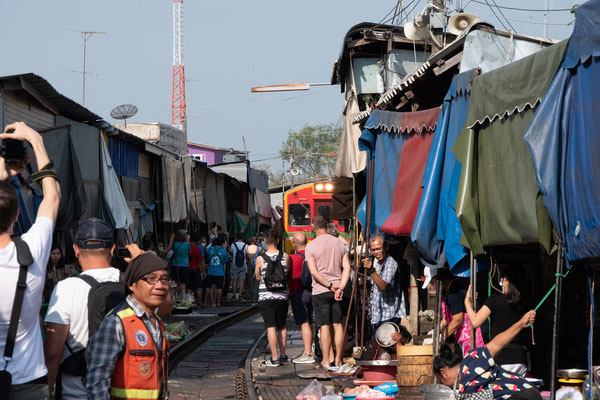